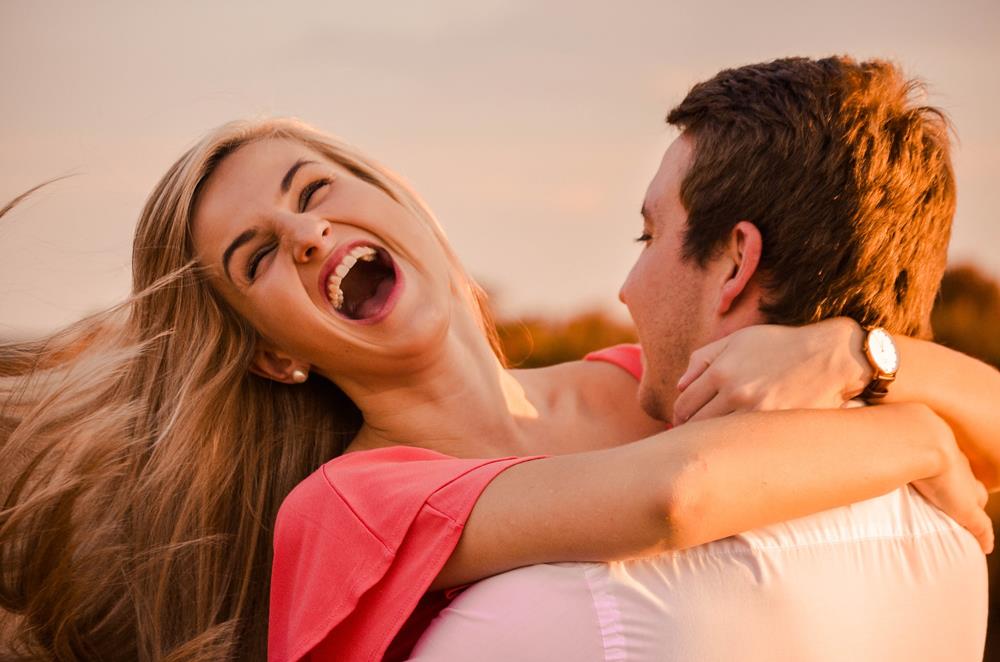 Merging Medicine and Technology to Prevent and Reverse Cognitive Decline

Apollo Health is building the first-ever community around the prevention and reversal of cognitive decline. The foundation of our efforts is a true vision to build communities that support our participants throughout their journeys by providing them with the resources and guides they need to be successful. The community encompasses a professional care team of support staff that works with our participants of the PreCODE and ReCODE programs.

The ReCODE and PreCODE Reports are a proprietary implementation of the Bredesen Protocol, allowing practitioners and individuals to achieve unprecedented success in the prevention (PreCODE) and reversal (ReCODE) of cognitive decline. Through genetics, blood biomarkers, and a multi-modal reporting system, participants and their practitioners receive new prevention and treatment options for brain health optimization and the prevention of cognitive decline (PreCODE), and the reversal of the symptoms for those in the early-stage Alzheimer’s disease or experiencing cognitive decline (ReCODE). Our goal is to reduce the global burden of dementia.

The Bredesen Protocol developed by Dr. Dale Bredesen is a comprehensive, personalized program to improve cognition and reverse the cognitive decline of subjective cognitive impairment (SCI), mild cognitive impairment (MCI), and early Alzheimer’s disease. Dr. Bredesen has outlined 36 metabolic factors that can trigger “downsizing” in the brain. Working with the results from the PreCODE and ReCODE Reports, the protocol shows us how to rebalance these factors using lifestyle modifications and a community of professionals.

The ReCODE Program is designed for individuals who would like more resources to combat cognitive decline or the onset of cognitive decline. The program is derived from the principles of the Bredesen Protocol. Utilizing Apollo Health’s ReCODE Report and Dr. Bredesen’s 30+ years of research, we can provide better and more precise outcomes of care, paired with our community of PreCODE and ReCODE certified practitioners, specialists, health coaches, and nutritionists.

82% of seniors say it is important to have their thinking or memory checked, but only 16% say they receive regular cognitive assessments. It is startling that more than half of the 5.4 million Americans with the disease have no idea they do.